A sample of one of the new map areas, «like Green Mountain but scarier with more buildings!» 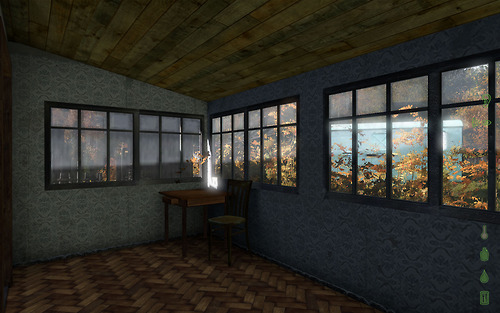 An interior shot of one of the cottages 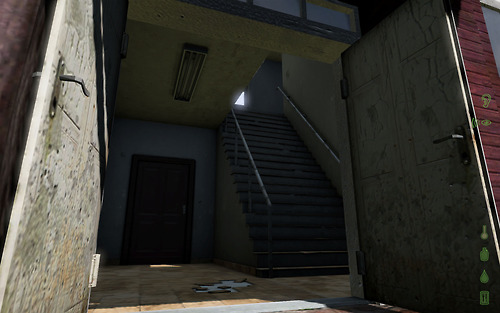 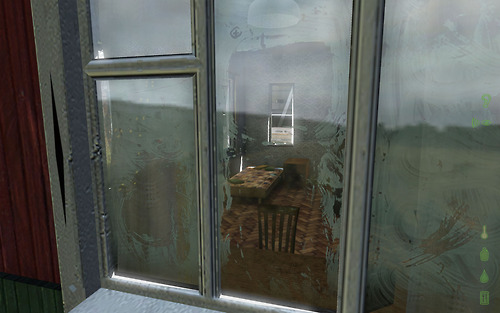 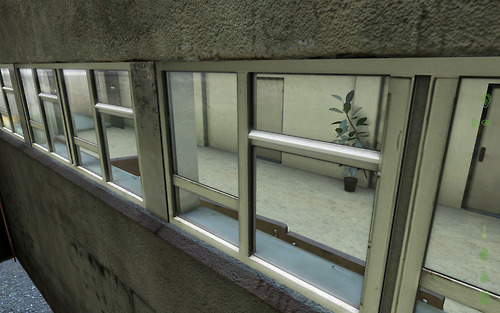 Hospital lobby for bloodbags? not any more… 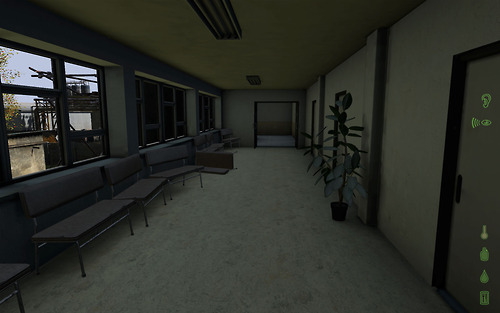 Upstairs in the hospital 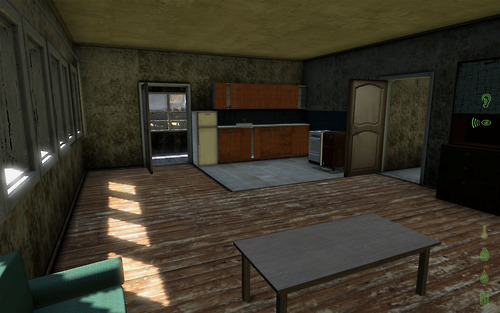 Inside one of the metalwork factories

I was a little reluctant to post another screenshot update, as I hadn’t expected such a huge response to what was really just a quick drop of a few basic screenshots! But I figured sitting on these screenshots was rather pointless, so here they are.

One caveat I forgot last time, the interiors do look very clean. Adding gore or deterioration can quickly be overdone, so we feel our first task is to create the interiors and ensure we are happy with the gameplay and quality of the basic texture work – then we will go through to add elements more authentic to the situation.  Overall, we believe the experience should have a style more akin to “The Road” rather than gore for gore’s sake.  When you find gore in DayZ, it will mean something and have impact. In fact, it will be most likely due to tragedy or betrayal involving a human player. This way, we believe what happens in the world matters, instead of simply adding some crashed buses and blood everywhere.

In these screenshots the greater range of buildings that now have interiors is displayed, from the large office buildings, to the hospitals, metalwork factories, through to small cottages. Certainly, we think there will be some compelling events occurring the stairwells of the Hospital’s and office buildings!

The first shot is a sneak peak at an entirely new area created on the map by Ivan and Martin, the two developers at Bohemia who are currently being held in Greece. They conducted a revamping of the map to add some new areas, tidy up bugs, and rebalance the placement of ponds, fountains, and such. Ivan was a big fan of DayZ, and the key architect behind the original Chernarus map – so we’re excited to get the map back out into everyone’s use.  The usable area of the map is actually extended by their work.

Next week we start the final phase of our data migration, which will then result in some new screenshots demonstrating some Take on Helicopter vehicles ported over, giving DayZ access to many types of vehicles from military helicopters, to fire engines, police cars, and all the military and civilian vehicles you are used too from ArmA2.

Over the coming weeks, we expect this tumblr to get even more busy.

Leer más: Work-in-progress interiors continued I was a little reluctant to